How To Schedule Your Web Series Shoot

Scheduling is the living nightmare of every indie producer, especially when you aren't paying your cast and crew much and are thus entirely at the whim of their preexisting commitments. When you don't have much of a budget, you can't always insist on an uninterrupted eight-day shoot to get everything done in a single go. So you'll have to get creative. Below are the steps I take to [mostly] successfully schedule my various web series shoots.

Step 1: Ask cast and crew for their conflicts

Pick the 2-3 month period of time you plan to dedicate to filming your web series and send them to your cast and crew. Ask them to tell you every commitment they've already made during that period of time, from weddings to vacations and work schedules to other projects. Then, make a Google Calendar (or some other virtual calendar) to keep track of all this, labeling things as clearly as you can.

I like, in all caps, "[NAME] UNAVAILABLE- [any necessary details]." This makes it easy to scan through and figure out which weekends will work for which scenes. Most digital calendars crop event titles, especially if you just make it an "all day" event, so make sure the important info is listed first- namely, the names.

If you expect to have a long break between some of your shooting days, go ahead and ask for availability on either side. The sooner you can plan things the better, every time.

Step 2: Make your plan A schedule

Using your script breakdown and your new totally overwhelming conflict calendar, match up people's availability to the shooting days you've broken down. Sometimes you'll get lucky, with all necessary cast and crew available for several convenient, consecutive days. More often... well, I won't burst your bubble just yet.

Your plan A should try to:

Step 3: Make your plan B and C schedules

Before telling anyone your plan A dates, make sure to have backups for every single day in preparation for someone forgetting a major vacation or event. It happens so often that sometimes I wonder why I ask them for their availability in the first place.

Your plan B and C should:

Step 4: Send plan A dates to cast and crew

Seriously. don't give people choices at first. This is your project, and if they claimed they were free after sending you their schedule, it'son them to make it work, because you've already done your part making a compromise. There are always exceptions and unforeseen complications, but keeping your scheduling plans close to the chest cuts down on unnecessary negotiations. Scheduling is one of the worst parts of filmmaking, so try to spend as little time on it as possible.

Then, once all responses are in, adjust as needed!

Step 5: Send calendar or Facebook invites for each date

Not everyone uses a digital calendar to organize their lives, but inviting them to an "event" that will automatically send them reminders and show up in their calendars/on their Facebook pages will make it harder for them to forget without you having to do it yourself. It also covers your bases for if there's a miscommunication, and if a date has to be moved, you can immediately send an update to everyone.

Step 6: Follow up a month, a week, and a day before each shoot

No matter what age group you're working with, it'salways best to just constantly send reminder emails so no one has the excuse of missing one. In each, include the date of the shoot in the subject of the email ("REMINDER- April 1st, 2nd, 5th shooting dates"), the shooting script for the day(s), and, if possible, an initial cut of the call sheet so they can know generally what to expect for a call time. I find the most effective way to remind people is to email everyone at the beginning of the month with a list of all the shoots and who will be expected at which, then email the specific people the week before the shoot (or series of shoots, if you've got more than one in a row), then, obviously, the day before each, with a final call sheet and any necessary last minute notes. It might seem excessive, but if you've ever tried to schedule 20 people to show up to a single location, wearing the correct clothing and having memorized 80 pages of dialog, you'll understand.

Scheduling sucks, and I would only wish it on my worst enemy, but we all know it can't be avoided. What are YOUR scheduling tricks to make the whole process as efficient as possible? Let me know in the comments!

Do your day jobs affect your creative jobs?

Finding Distribution For Your Web Series

How To Hack The Holidays 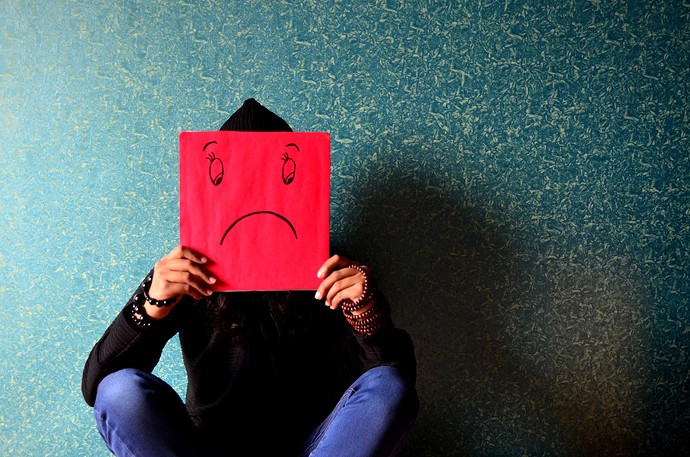 I Hate Marketing: An Introduction

Who Makes A Film Pretty