Audience-building is a pretty common topic of conversation amongst indie filmmakers, and for web series creators it'sa vital part of the marketing ecosystem because you don't just need a viewer to head to a single video- you need them along for the rest of the season as well. As such, a common response when experts are asked about how to build an audience is "authentically engage and actually be a member of communities to whom your content is perfect for." But what does that mean? How do you connect with communities with the eventual goal of promoting your project without just dropping a link into a message board and anxiously awaiting someone to respond to it? I might not have all the answers, but I have some.

These are 4 practical ways you can engage with online (and IRL) communities that have nothing to do with promoting yourself... at least not at first.

Something that I didn't figure out for a long time is that posting a new topic in a message board like the Stareable community forum or on Reddit isn't actually the best way to introduce yourself to a new group of people. The same way you don't enter a party and shout HELLO, I AM BRI CASTELLINI, AN INDEPENDENT FILMMAKER WITH A LINK TO MY LATEST WEB SERIES WEBISODE!, you probably shouldn't enter a whole new thread into a discussion board out of context. Instead, scroll through the preexisting posts, by people who the community has already vetted and decided they're cool with. To go back to the party example, join a conversation by first listening to what's already being said and then, if it'srelevant, offer an opinion or joke yourself.

But how does this help me promote my web series? Eventually, through organic conversation with people who (assuming you've done your research and this is why you've joined a particular community) might enjoy your work, your work will come up and you'll get to promote it. Eventually, at that party metaphor where you've just been wandering around meeting people and joining existing conversations, someone will ask what you do. Or, eventually you'll have something exciting about your project to announce, and because everyone already knows who you are, it'stotally cool that you make a single self promotional post. you're not a random person anymore; you're a member of their community, and communities support one another.

If you're out of existing threads to engage with, or none of them seem relevant to you, you're free to start your own, but fight the urge to just post a link to your project. Instead, try asking a question.

But how does this help me promote my web series? Well, in the case of several of these question styles, your show will get brought up inherently. Even if it doesn't exist yet, a community now knows a piece of content with their input is being made, and that's an exciting prospect. In any case, once again, this is just a way to become a member of their group. don't abuse the familiarity you build by taking it as carte blanche to spam, but you will be freer to bring up your series once you're considered "vetted."

There's always something going on in the outside world, even for super niche communities. If you can't think of a good thread to weigh in on and no questions are coming to mind, find an interesting article or video or piece of content related to the community and share it. It can be as simple as an accompanying 'you guys seen this?' and as complex as 'I'm really worried about the implications of this piece of news on our community because of these three reasons...'

But how does this help me promote my web series? Not only does it, again, get you into the community because you're engaging rather than promoting at first, but it also starts to build your credibility. Alex LeMay talks about this a lot in his articles and talks- establish yourself as an expert in a niche or field and soon you'll have a promotional leg to stand on within those communities. Knowing what's going on in those communities is a huge part of that expertise- your ear's to the ground and you're the one people go to for updates and hot takes. Eventually, one of those in-community updates just might be the premiere of your web series.

This one's tough, because it requires a level of humility that's hard to muster the further into your project you are. This might not be the right step if you've already completed your series and are just looking to promote, though I think there's always value in examining your finished product critically for ways to improve upon other projects in the future.

This one's also the most direct promotion for your series, because you are linking to it directly right away. So, pros and cons. Some important guidance when asking for feedback:

But how does this help me promote my web series? If your project is complete, you're likely literally linking to it. If your project is in progress, or you're asking for feedback on a trailer or teaser (often a safer choice for many reasons), then this serves to build excitement for the eventual premiere. Again, when people feel connected to a series -not just because it'ssomething their community would enjoy but also because they've now helped in making it- they're more likely to engage with the promotion of it. They might even help spread the word.

What are your favorite ways to engage in a community, either online or IRL? Let me know in the comments!

How To Schedule Your Web Series Shoot

The Best Crowdfunding Advice You Need To Read 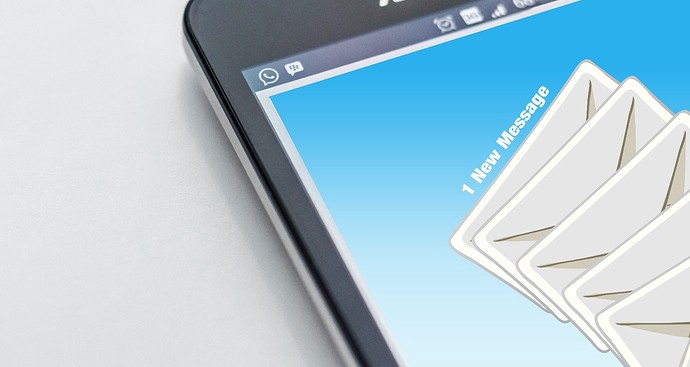 The 5 Biggest Mistakes New Creators Make, and How To Fix Them

How To Find Crew When You Don't Know Other Filmmakers