How To Make (And Use) A Call Sheet

A call sheet, or "daily call sheet," is a schedule based on your daily shot lists, given to cast and crew to let them know when and where they should report for a particular day of filming. You should have a call sheet for every single day of filming, and while it might seem like unnecessary extra work, it'snot. In fact, done correctly, making call sheets will actually SAVE you time, in addition to making your set look way more professional than it actually is.

I use this call sheet template, because it does the layout for you and you can repurpose it infinitely. Even though said template pretty clearly lays out what should go on each call sheet, I wanted to go through one of my old ones to show you the ways in which I've tweaked it slightly for smaller productions.

Aside from the basic info, there are a few things of note here:

All but the final column of this section were pre-set. Because Brains was found footage, we didn't really have a need for the "scenes" column, but that's where you'd put your scene number (something most script software will do for you automatically if you so choose).

Next to that, you'll have sections for the location and description of each scene you're filming. You don't need to put in every planned shot, but you do need to put every planned scene down, so everyone knows generally what to expect and in which order to expect it. Plus, people can easily tell which scenes they're in via the character numbers (which we'll go over in section 3) and what time of day the scene takes place with the D/N (day/night) column.

Page numbers should be pretty self-explanatory, as well as the location notes. If not, feel free to ask me questions in the comments!

A few rules of thumb for how to order cast members in your call sheets:

A few rules of thumb for assigning call times:

In the usual call sheet template, the final column of this section is for "special instructions" but on every call sheet I've ever made I've changed it to "wardrobe instructions" because I've unfortunately always had actors provide their own costumes. For recurring characters, I usually make a wardrobe spreadsheet (see below) so we can easily refer to it for what episodes said outfits will be seen in and what those outfits include.

So here, Andrew's wardrobe note (Outfit 1) corresponds with the above spreadsheet indicating that he'll be wearing his argyle sweater vest. Furthermore, you'll see that for myself I had no wardrobe notes because, completely by accident, we'd scheduled a day where my character was always holding the camera rather than being on camera herself (again, found footage) and let me tell you, I have never been more excited to show up to set in my life.

To keep things as easy as possible, I link that wardrobe spreadsheet in every email I sent the call sheets out with, so people could easily refer to everything they needed in the same place.

There are more notes sections here where you can add anything else pertinent. On this day, for us, I added a reminder to get room tone (we didn't) and an acknowledgment of an actress wrapping her scenes for the full season. I've also used this section to explain the social media policy on set (including rules about spoilers, preferred project hashtags, etc) or to remind people we'll be doing our poster photoshoot during a break.

The final section of your call sheet is also fairly straightforward, but some notes:

My name is on this section of the call sheet a few times, and honestly, it shouldn't be. It should be at the top of the sheet (as it was) and once as either producer or 1st AD. No one needs to know (and no one cares) that I was also the sound person and set dresser. The only time your name, especially as the creator, should be on a call sheet more than once is to indicate a chain of communication or command. It was important to note I was AD because the AD is usually who people contact with scheduling questions, and I was that person, but who needed to know from the call sheet that I would be set decorating or running sound? No one. Let me be clear: I listed it out of passive aggression to prove to someone else how much work I was doing. THAT IS NOT A GOOD REASON TO PUT SOMETHING ON A CALL SHEET. Just in case you were wondering.

And that's how you make a call sheet! Did I miss something, or do you have your own unique sections on call sheets you'd like to share? Let me know in the comments!

Which Social Media Platform Is Best For You

How To Make A Budget 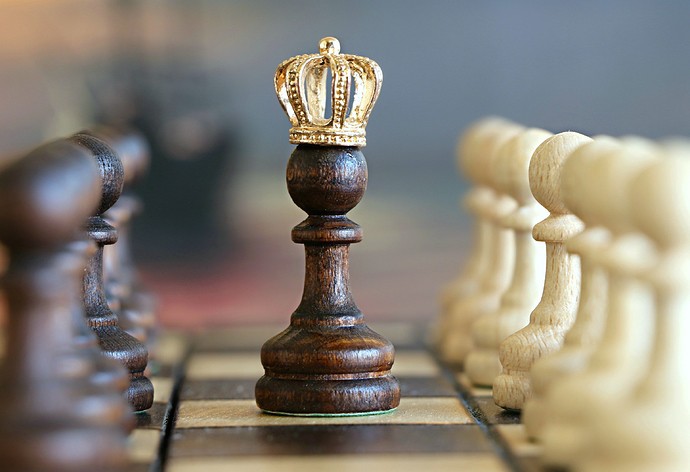 Crowdfunding to Make Your Web Series